9. Legend of the empty tomb 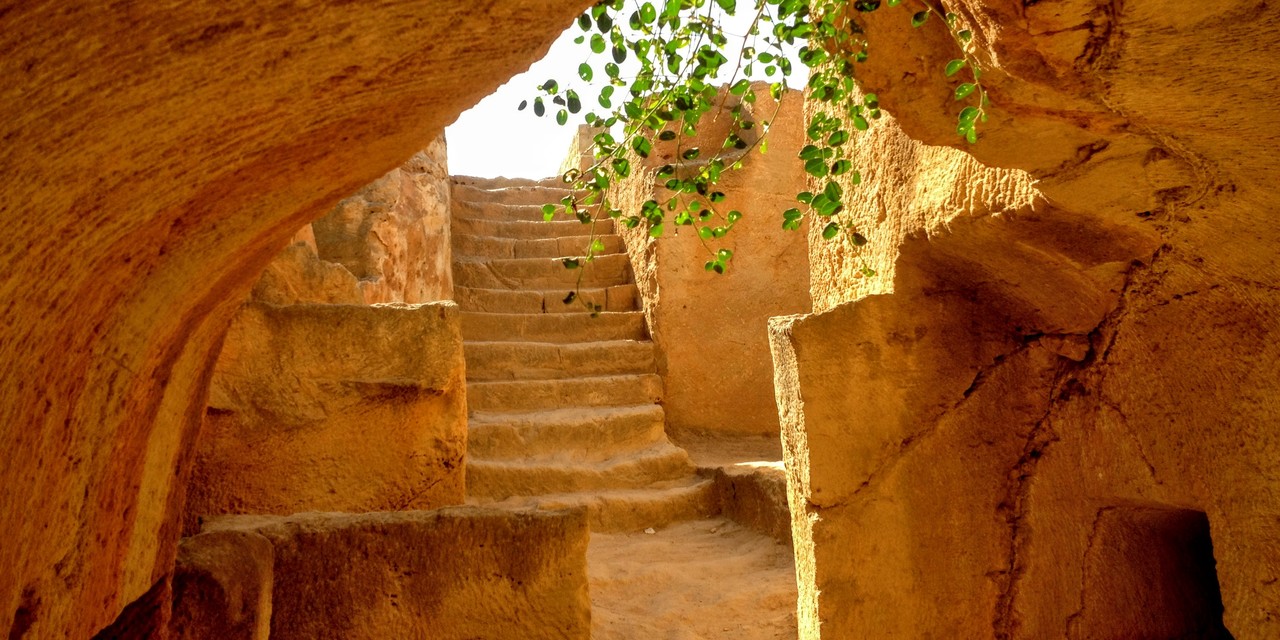 The resurrection accounts are notoriously difficult to harmonize. One correspondent sent the following questions to me:

Did one, two or three women come to the tomb? Was it “while it was still dark” or “just after sunrise”? Did they come to “look at the tomb” or “to anoint the body with spices”? Did they see one angel, two angels, a man dressed in white, or Jesus himself? Was it a quiet angel sitting or a loud flying angel booming like thunder and lightning? Who saw the resurrected Jesus first: Peter or Mary Magdalene? What did they do as they left the tomb — did they say “nothing to anyone” or did they run “to tell his disciples”? Was the stone rolled away in the presence of the women or before they arrived? Was Jesus on his way to Galilee by the time the women arrived, or was he in Jerusalem on the first Easter Sunday? Luke says that the disciples “stayed continually in the temple” because Jesus told them to wait in Jerusalem until they had been “clothed with power from on high” but John has the disciples returning to their fishing trade in Galilee. John’s order of appearances doesn’t square up with Paul’s. Does Jesus’ ascension take place in Bethany on the same day of his resurrection as in Luke? Or does it take place on the Mount of Olives forty days after his resurrection as in Acts?

Further questions could easily be added. It is almost impossible to come up with some sequence of events that is consistent with what the gospels say occurred. There have been many heroic attempts to solve the problem; the best I’ve seen is by Oxford academic, John Wenham1. All such harmonizations assume that each account is true but only provides part of the story. It is as if a jigsaw has been shaken and the pieces randomly assigned to four different boxes. The game of harmonization is to put the pieces back together.

However, parallel narratives do not work like that. Instead, we would expect to see substantial overlap with many features in common, and with some additional (but possibly unimportant) details that are unique to each record.

The only way four writers of the same events could come up with four such disparate accounts as the gospels is by careful collusion as to who would leave what parts out in order to create the great harmonization puzzle for future generations. Even allowing for different norms regarding historical narratives, it beggars belief that these four gospels are both accurate and reporting the same events. It is far more likely that they represent different oral traditions, or possibly the four writers added different imaginary elements to give the stories more detail and color.

The gospels were not written immediately after the events they claim to record. Instead they appeared between 30 and 80 years later, and were probably partly based on verbal accounts that had been recounted for a few decades.

It is possible to reconstruct the evolution of the resurrection accounts by noting when each of the gospel writers is thought to have penned their account, and carefully observing what each of them included (or, more importantly, excluded).

The main resurrection stories can be dated as follows.2

Thus it is more than twenty years after the crucifixion that we have any record of someone claiming that Jesus had been seen alive after his death. But Paul wasn’t claiming to have seen Jesus himself — he is reporting second-hand accounts. Paul never claimed to see Jesus alive himself, even on the road to Damascus where he says he saw a “bright light” and heard a voice.

Assuming Mark wrote the gospel traditionally associated with his name, then he is the first person claiming to be an eye-witness to the events recorded. However, his gospel contains no resurrection appearances. It originally finished at Mark 16:8, as noted in all modern Bibles. The section from v9–20 does not appear in the earliest manuscripts and is thought to be a later addition. The original gospel included a statement that Jesus had risen, but it contained no resurrection appearances. An early reader of Mark would have been left with the image of an empty tomb and an angel claiming that Jesus had risen. (Some time later, someone added the ending to Mark including several resurrection appearances.)

Then we have Matthew and Luke, probably written around AD 80, fifty years after Jesus died. Luke never claimed to be an eyewitness himself — he was passing on reports he had collated. Unfortunately his reports contradict those in Matthew’s gospel. Assuming Matthew wrote the gospel associated with his name, then he is the first person claiming to be an eye-witness to the events recorded. However, he also includes several things that discredit him as a reliable historical witness (such as the notorious “zombie” episode of Matthew 27:52–53).

Finally, John wrote at least sixty years after Jesus died and long after almost everyone who could have confirmed his record had died. His record of the resurrection appearances is completely different from those of the other gospel writers.

If there were any eyewitness accounts in the first fifty years after Jesus died, they have been lost. There aren’t any references to Jesus at all outside the Bible until Josephus in the 90s, and even they have been partially amended by Christians in the subsequent centuries.

Putting the various written accounts together, it looks like Mark’s gospel reflected a belief that Jesus lived on, and this was later embellished with alleged post-resurrection appearances. The fact that these came so long after Jesus died greatly diminishes their value and validity, and the striking contradictions between the records suggests that each writer embellished the story in his own way.

Further support for this perspective can be found by looking at how the stories grew over time. In Paul’s version there are no angelic messengers, no earthquakes, no walking through walls, no bodily ascension; there is not even a tomb or a physical body mentioned. By the time of Mark’s gospel, we have one angel present, and a tomb with a rolling stone, but still no earthquakes, post-mortem appearances and no ascension. Matthew adds the earthquake, the bizarre appearance of additional dead people, and two post-mortem appearances. Luke chimes in with an additional angel and some new appearances of Jesus, and the first report of a bodily ascension. Finally, John adds further appearances, the walking-through-walls miracles, and the fish miracle. It is a growing legend, embellished at each re-telling.

It is also interesting to realise that there were resurrection accounts of other people, mentioned for example by Pliny the Elder. So the idea was circulating at the time, and appears to have been seized on by the early Christians to bolster their claims.

All of the arguments supporting the historicity of the resurrection assume that the gospel records are largely correct. They assume that there was a large stone rolled in front of the tomb, that a guard of soldiers was placed there, that the body went missing, that the apostles changed within weeks from being scared and in hiding to fearlessly proclaiming their belief in a risen Jesus, that there really were 500 eyewitnesses, and so on.

But why should we believe that any details are correct without corroborating evidence? Especially since the gospel records contradict each other, and were written decades after the events supposedly described.

Looking back, I wonder why I held on to this argument for so long. Like many believers, I suffered from confirmation bias. I wanted to believe, and I seized on anything that looked like evidence to support my belief. Once I was finally able to assess the evidence without trying to make it fit my beliefs, I realised how weak the case for the resurrection really is.

It is amazing what people will believe if they want to. I have corresponded with dozens of Mormons about their often bizarre beliefs. How could intelligent and rational people believe that the angel Moroni gave Joseph Smith gold tablets inscribed with the Book of Mormon, when there is no supporting evidence, not even the gold tablets? But millions of people do believe this — because they want to believe, and the human mind is capable of finding apparent support for beliefs, no matter how strange. There is even a “peer-reviewed” academic journal supporting Book of Mormon studies.3

Even more people believe that the Quran was miraculously revealed to the illiterate Muhammad while he sat in a cave in Arabia in the 7th century. Islamic apologists attempt to marshall “evidence” in support of their beliefs, as do Mormon apologists and evangelical Christian apologists. The beliefs come first, and then evidence to support the beliefs is sought. It gives an illusion of rational argument and scholarship, but it only convinces those who want to believe.

The resurrection accounts are often approached in the same way. But the biblical records are contradictory, and evidence outside the Bible is non-existent. Without the resurrection of Jesus, Christianity loses all power — he is not coming back, there is no kingdom of God, and there is no mediator between us and God.