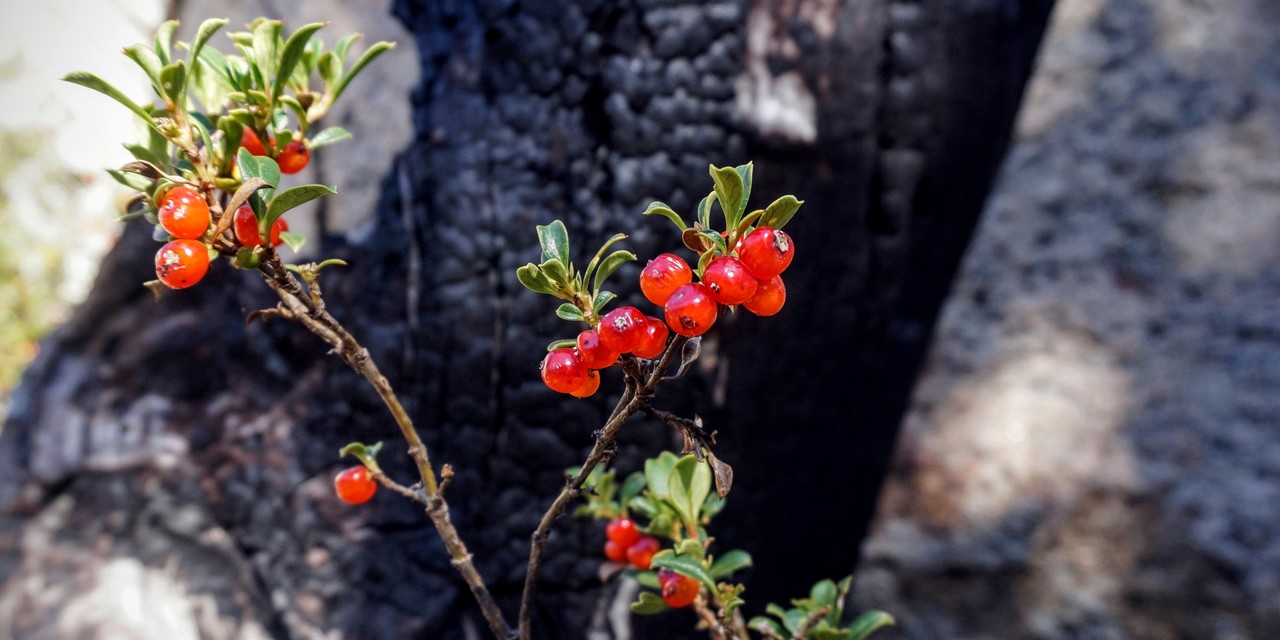 It is natural for believers to thank God when they survive a natural disaster, or even when they avoid the effects of man-made tragedies. When the great tsunami of Boxing Day 2004 wiped out huge areas of Thailand, Indonesia, India and Sri Lanka, many survivors thanked God for protecting them. Others wondered what God was doing while 230,000 people died.

When the Australian Black Saturday bushfires in February 2009 killed 173 people, many survivors thanked God for protecting them. But if God protected the survivors, what does that say about those who died? What had they done to not deserve the same protection?

After a long and uneventful journey, people often thank God for protecting them on the way. But what about the people who do not make it? Does God cause (or allow) some car accidents, but prevent others?

The practice of thanking God for safety and protection, for food and drink, for health and well-being, or for any other “blessings”, might appear to be a commendable habit, but it is actually deeply troubling because of what it implies.

In the Psalms, King David often encouraged an attitude of thankfulness in deliverance:

3 Magnify the  with me!
Let’s praise his name together!
4 I sought the ’s help and he answered me;
he delivered me from all my fears.

He also encouraged us to believe in a protective God:

17 The godly cry out and the  hears;
he saves them from all their troubles.
18 The  is near the brokenhearted;
he delivers those who are discouraged.
19 The godly face many dangers,
but the  saves them from each one of them.
20 He protects all his bones;
not one of them is broken.

The problem is, that simply is not true. God does not save godly people from every danger, and plenty of godly people have broken bones. The Psalm was written by David after he had managed to escape from trouble when in King Abimelech’s household1 He was delighted to escape, attributed his deliverance to God, and wrote the psalm in response. It seems he also assumed that such deliverance was available to other people too.

But in other Psalms he is not so optimistic. For example, he says

It might seem harmless enough to thank God for deliverance from trouble, but it carries some serious implications about the God who is believed to be in control. You see, when we thank God for protecting us from harm, we are also saying that he has not protected some other people. That somehow we are special and favoured, and that others are not. More than that, we are saying that God mysteriously (randomly?) selects some to survive, and some to suffer or die. A miraculously intervening God is also an unjust capricious God, sparing some and saving others, apparently on a whim.

To try to reconcile the apparent injustice, a natural reaction is to assume that those killed or suffering are greater sinners than those who survive. This is the punishment perspective and it is implied in the Psalm quoted above. It is also what Job’s friends argued, and it was widely believed in first century Israel. But the book of Job clearly says that the perspective of punishment is wrong, and Jesus also rejects it (Luke 13:1–5). Tragedy does not strike the worst sinners more often — it affects us all equally.

Another attempt to resolve the issue is simply to say that God knows best. He has the bigger picture in mind, he can see into the future, and when things appear mysterious to us, we are simply incapable of understanding the mind and perspective of God. But that is not really an answer at all; it simply avoids the problem by saying it is too hard.

It is not just the number of deaths that is predictable, it is the whole probability distribution of deaths that is predictable. If you know the average number of deaths by car accidents in a city, then it is possible to calculate all the percentiles for that city. For example, you can estimate the numbers of deaths that would be exceeded only once every ten years. When you do this for many cities, you find that the 1-in-10-year extremes are exceeded in approximately 10% of cities each year. This is exactly what you would expect if the world was random, but not what you would expect if anyone was in control.

If we accept that the world is random, and that bad things happen to everyone by chance, where does that leave God? Either he does not exist, or he has no power, or he does not care. Whichever of those answers you prefer, God does not deserve our thanks.

When we survive tragedy, it is good to be thankful, not because we have been miraculously protected but because we can learn from the experience, however unpleasant that might be.