6. What are the chances? 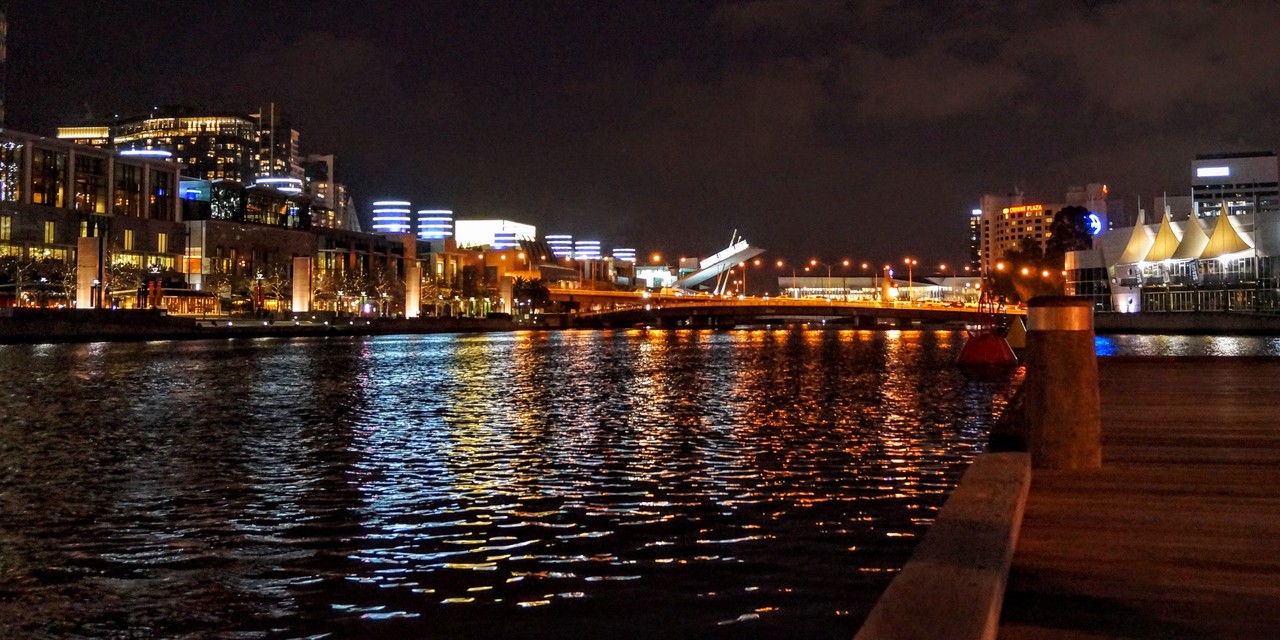 One of the first things I have been asked by people who find out that I no longer believe is “What about answered prayers?”.

Prayer is not falsifiable when you already believe

Prayer is not falsifiable if you begin by assuming that God exists and is listening. If someone prays that X occurs and it does, then they say that the prayer has been answered. If X does not occur, then they say the answer was no, it wasn’t God’s will. In this way, every prayer is answered, regardless of what actually happens. In other words, answered prayers cannot provide evidence for God when the existence of God is already assumed.

Even when prayers do not receive a positive answer, people search for reasons why that might have been the case. I remember praying for a young sister1 who had been seriously hurt in a car accident to be healed. It did not occur, and she died the following day. In discussions afterwards, comments were made such as “It must be for the best. God knows what he is doing. Perhaps she would have had a life of great suffering otherwise.” As if God couldn’t relieve her supposed future suffering in some way other than by killing her! In this way, every unanswered prayer becomes an answered prayer, as God’s motives are imagined, and comfort is taken in the assumed purpose.

The only real evidence that would support faith through answered prayer is when an answer (or a series of answers) is so improbable that it would be very unlikely to have occurred without some supernatural intervention. However, unlikely events occur given enough time. So in a person’s lifetime, if they have prayed for many specific things, then most likely they will have received answers that have a small probability of occurring by chance. These are the ones they remember, and recount. It seems amazing that the prayer was answered in such a manner, until you take account of all the prayers that did not receive such a remarkable “answer”.

Another aspect of this issue is altered memories. Some memories match the prayers more closely than reality. I don’t mean that people deliberately distort an account of an answered prayer, but the prayer affects how they remember the events surrounding its “answer”.

When my children were young, we were living in the USA, and one October we were having lunch with a family whose teenage girl was turning 14. She told us the story of when she had prayed for snow and on the next day there was so much snow that she could not go to school. My children were very impressed, and that night one of them prayed that it would snow “but just a little bit”. The next day it snowed for about an hour, just enough to cover the ground. After much excitement, one of the other children than prayed for “a foot of snow”. Six days later, we awoke to a blanket of snow. I don’t know whether it was one foot, or 6 inches, or 3 inches. We didn’t measure it. But we told everyone that there was a foot of snow, and we believed it because that is what had been prayed for. In this way, the prayer was “answered”. We lived in Colorado and it was October, the start of the snow season. After each prayer, it was certain to snow at some point in the following few days. The only potentially unlikely aspect of this was the amount of snow after each prayer. However, it was not really unusual to get a light sprinkling of snow followed by a heavier blanket of snow. Although it impressed my children (and me at the time), thinking about it now it seems that we imagined it to be more remarkable than it really was.

Believers hold on to these memories. They treasure them as things which support their faith. I used to keep a list of answered prayers to look back on, to assist during times of doubt, and I encouraged other people to do the same. But that is like recording every time you roll a double six in a board game. Looking back on the list of double sixes makes it seem like you are a very lucky player, because you have left out all the other rolls. Similarly, keeping a list of remarkable answered prayers makes it seem that God is active in your life, because you leave out all the other non-answers.

I can recite anecdotes of “answered” prayers as well as any believer, and I’ve used these stories in talks I’ve given. But looking back, they are just anecdotes, not evidence.

The trouble with discussing anecdotes of answered prayers is that it is impossible to properly quantify the probability of the events concerned. If they are to provide genuine evidence for God, then you need to record every answer or non-answer to prayer, and assess the probability of each event occurring. Not only is that impossible, it assumes that prayers are much more specific than they often are. People pray that God will “watch over them” over the coming week, and then if good things happen they can be attributed to God’s providence, and if bad things happen the prayer is either forgotten or it is assumed that God’s will is being done regardless.

One way of properly assessing the efficacy of prayer is through comparing the recovery rates in hospital by people for whom prayers have been offered, compared to people who have not been the subject of prayer requests. This has the advantage of being specific and measurable, and so is suitable for probability calculations.

A number of such studies on the efficacy of prayer have been undertaken, although only a few are sufficiently scientifically rigorous to be able to draw any real conclusions. The largest and best monitored study was the STEP (Study of the Therapeutic Effects of intercessory Prayer) project, based at Harvard University, and conducted in 2006.2 It involved 1802 coronary bypass surgery patients at six hospitals who were randomly assigned to one of three groups: 601 received prayers after being informed they would receive prayers; 597 did not receive prayers after being informed they may or may not receive prayers; and the remaining 604 received prayers after being informed they may or may not receive prayers. It was a double-blind study in that everyone in contact with the patients were unaware of each patient’s group assignment throughout the study, and the patients in groups 2 and 3 were unaware of whether they were receiving prayers or not. The prayers were provided for 14 days, starting the night after their surgery, by members of three Christian churches. Those praying were given the first name and last initial of the persons they were praying for, and asked to include in their prayers the phrase “for a successful surgery with a quick, healthy recovery and no complications”. All patients were followed up to determine whether any complication, any major event, or death had occurred within 30 days of surgery. There were no significant differences between the groups in terms of mortality or major events, but a slightly increased incidence of complications in the group who were prayed for and knew they were being prayed for. The authors of the study speculated that the people knowing they were being prayed for may have unconsciously thought they were sicker than they really were, and that this affected the incidence of complications they reported.

I have not found a single scientific study of prayer which convincingly demonstrates that it works. A few studies have allegedly shown some small positive effects of prayer, but almost all of these have been methodologically flawed. Some have even been fraudulent.

At best, prayers provide a sense of comfort in offloading our problems to a higher power. It is reassuring to think that we can pray to some unseen force and effect change. It gives us a feeling of power and greater control.

At worst, prayers substitute for taking any meaningful action ourselves. I know people whose children nearly died from simple infections, because they chose to pray rather than take their children to a doctor.

It now seems to me that prayers are never answered in the sense of a God intervening to alter events. The book of James says “The prayer of a righteous person has great effectiveness.” (James 5:16). But my experience, and the evidence I have been able to find, is that prayers do nothing at all to affect the random hands that life deals us.

Nevertheless, the act of praying provides reassurance in sharing our deepest thoughts and concerns with someone we imagine might be able to help. Even now, when I’m faced with a difficult task, I wish I could call on a higher power for strength and assistance.