23. Welcome to the dark side 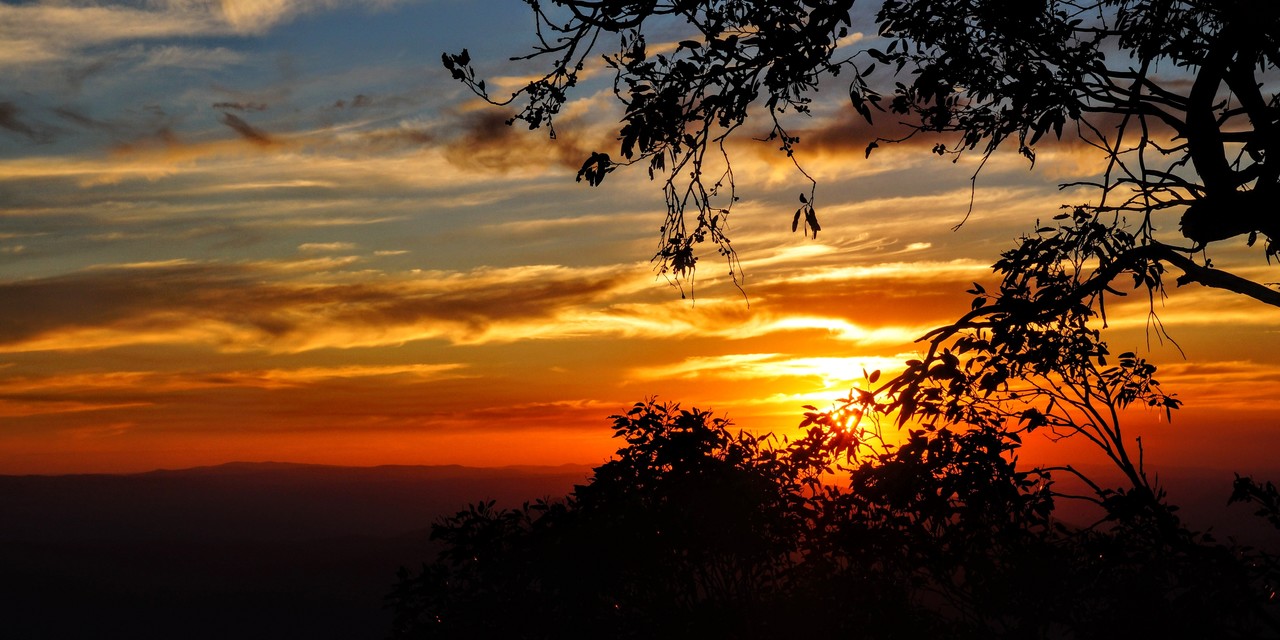 This final collection of messages were from people who had already left the Christadelphian community, in some cases many years before me. I know very few of these people, but I appreciated their thoughtfulness in writing to me.

I can tell from the comments on the blog that there is a contest going on for the control of your thoughts and mind. Already there are some who think they know what you are thinking even more than you do. I suppose that’s to be expected when such an announcement is made on an Internet blog on the World Wide Web.

Maybe it’s perplexing when you suddenly don’t believe something anymore and you wonder just what it is that you do believe? Where do you go from here, what do you do now, etc? That’s just part of being a mature adult standing on his own two feet. Nobody knows everything, nobody has ‘all the answers’, what works for one person may not work for another, and that’s just the way it is.

What is a person to do but just accept things as they really are? After all, it is what it is and no amount of wanting or wishing is going to change anything in the least. It’s true that we can, and do, delude ourselves sometimes and even our memories cannot always be trusted.

I bet you thought I was going to give you some sage advice or something, didn’t you? Well, I’m not. Because, you see, I’m just as subject to self-delusion as everybody else living on this planet. While I may try to always follow ‘the scientific method’, that’s not always possible — but it does keep one from going too far wrong. No, all I’m offering is just someone to talk to, with, if you care to do that. If not, well, I understand that too.

Best wishes to you and yours,

Yes, it was perplexing at first wondering where do I go from here? It was lonely at times — lying in bed at night wishing there was a God I could talk to. Then I wondered about self-delusion — if I could believe an illusion for so many years, how could I be sure about what I believed (or didn’t believe) now?

There are comforts in religion that I did not appreciate when I was a believer: the feeling that someone else is in charge of your life takes away some worry and responsibility.

Yet, in the end, I am much happier as an unbeliever.

You must be getting a lot of email traffic, so I’ll keep this short. I have come to the same conclusion a while back. I would like to know how you deal(t) with the impact on family. I was not raised in Christadelphian culture, but [my wife] has and really struggles with her parents’ probable reaction. Also, she finds the notion of self-determination difficult/threatening.

I see the bible as a book reflecting the collective learning from a number of tribes and cultures. As such, it is a wonderful resource that does however have to be consumed and applied with great caution and within context (culture, science, etc). Christadelphian culture does not (and cannot) allow for that. I have also come to the conclusion that this is not a benign finding. Quite the opposite — it does a lot of harm to young people’s minds and their ability to appreciate people, cultures, and life for what they really are. It stands in the way of self-efficacy. The level of often unspoken but definitely tolerated, if not openly endorsed, discrimination and sexism frightens me. The hold Christadelphian culture has on people frightens me. The power ABs1 exert frightens me.

I would enjoy staying in touch and please let us know if we can support you in your decision and the consequences (I have no idea what they really are) in any way.

The impact on family worried me the most. I had heard of several people in a similar position (both Christadelphian and in the wider Christian community) whose marriages failed and who became estranged from their children. I am deeply grateful to my family that my experience has been very different.

As explained in chapter 1, I tried to help my family and friends through the process by telling those closest to me first and given them time to adjust to the idea and ask any questions. They have all been wonderfully supportive, regardless of their own religious beliefs.

Hi Rob. I told my parents last year that I hadn’t been a Christian for many years and they found it hard to stomach. When they asked me about my belief and whether I was an atheist/agnostic I used the video below2 to explain my position. It’s Neil DeGrasse Tyson and he describes himself as a neither an agnostic or atheist, instead a scientist. As a statistician you’re the ideal scientist.

Being a statistician forces me to always think about evidence, and I’m sure that is what eventually led to the demise of my faith. The evidence just didn’t stack up. I think most people never really look at the evidence, or if they do, they cherry pick to justify existing beliefs (which is what I feel I’ve been doing for the last 30 years!).

I applaud your decision and the manner in which you have gone about it.

I was baptised at the age of 15 and like you, left after 30 years, leaving family, friends, marriage, a lifetime of study and commitment effectively behind. That was ten years ago.

Reading your comments, I think your analysis of what will happen to your friendships are pretty spot on.

I have never once regretted my decision, I had no choice, I had become a charlatan as I no longer believed any Christadelphian (or for that matter any religious) position. I have found a need to move away from what the Psychs call “reaction formation” and ensure that I have not lived my life since as a reaction to all things Christadelphian. I think you are ahead of where I was already, as I sense no rancour, anger or need to prove the community wrong.

Some of the former Christadelphians I engage with through Facebook are still very angry and hurt many years after leaving and I feel for their difficult journey. I take the position that there is so much to live for, so much to learn, experience, love, share etc. I owe it to life to embrace it all. I also celebrate that I had the courage to accept the flaws in my beliefs and let the evidence draw me to uncomfortable conclusions. My lack of faith was not a personal weakness, it was simply because there was insufficient reason to have faith.

You take with you your essential self with all its components, and I have come to realise that much that I did do in the community has had positive and good effects on me. Couple that with a profound sense that I no longer try to champion the unsupportable, it is all worth it.

Like you I regret the pain I caused family and friends and I still live with that 10 years on. I occasionally meet up with old Christadelphian friends and they are generally kind in their reflections, and still keen to bring me back. I do not have a single significant friendship that has survived my departure, and I had virtually no connections outside of the community and outside of my profession. Good things come your way thereafter.

So many Christadelphians, including the most rabid zealots, have many good qualities also, and I see no good in demonsing individuals or the community. I sense the same position in you.

Take good care Rob. Be kind to yourself over the coming months.

While I have some regrets, being part of the Christadelphian community for many years was largely a positive experience. I’m not sorry to have left, but I also have fond memories of good times with great friends.

I feel deeply sorry for those who suffered abuse of some sort within the Christadelphian community — and there are many who did. Leaving is so much more difficult, and so much more urgent, for such people. I am aware of the anger and hurt that many ex-Christadelphians have carried for many years.

I don’t think you know me but I have watched you from afar over the years.

I remember when you wrote “controversial” articles for the Shield magazine many years ago. I have read your blog etc. with interest over recent years. I have often wondered how you managed to remain a Christadelphian and I am not surprised that you have finally left.

I completely understand that you may have hurt people. One of my greatest regrets is that I could not shield my elderly mother from our loss of faith.

I believe that you have done the right thing — the evidence for God is very slight.

I said to a Christadelphian recently, who was very nice but questioned me extensively, “by the time you take all of the unbelievable parts of the Bible away, you are left believing in God simply because you want to do so”.

It is a difficult journey that you are beginning, I’ve been there. One of the most difficult things is to lose what I call “Christadelphian thinking patterns” — they are deeply ingrained and faulty. Don’t lose faith in yourself on the journey.

Let me say again, you have done the right thing.

I have been amazed by the great kindness shown to me by people I have never met, especially from those who have also journeyed from belief to unbelief.

My immediate family and friends have also been extraordinarily supportive, despite many of them remaining within the Christadelphian community. The last few years would have been unbearably difficult without them. Thank you.