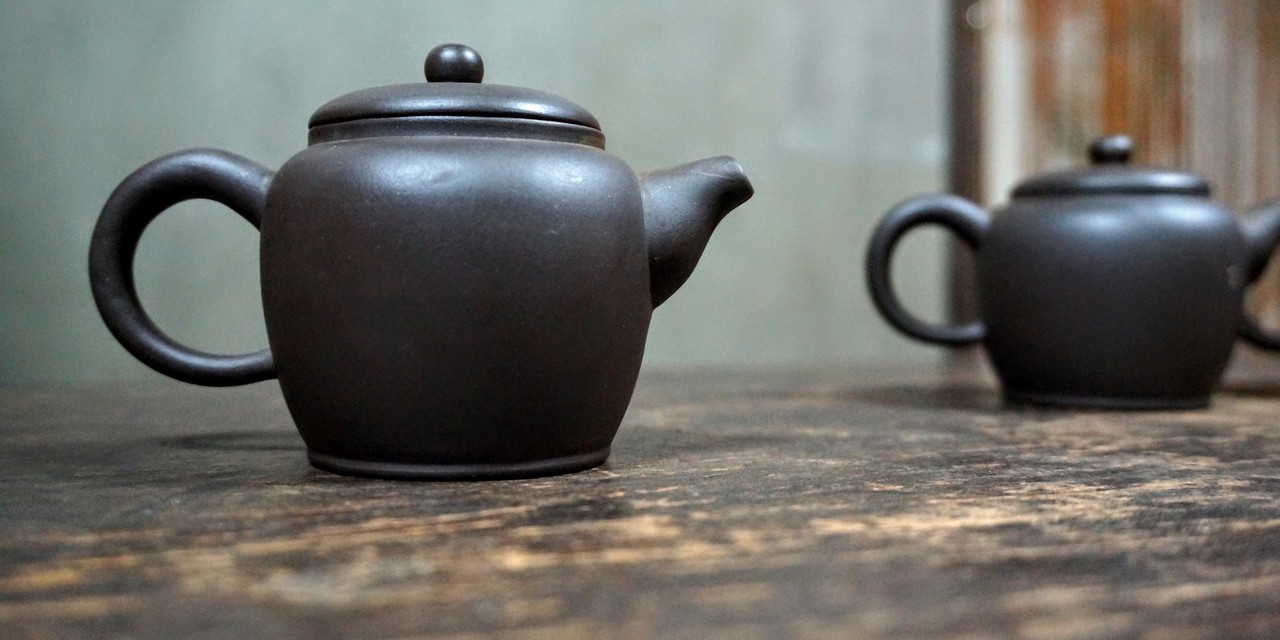 Several people contacted me to say they were going through a similar process of deconversion. I think it was comforting for them (and for me) to know that the journey need not be a lonely one.

I have similar questions, but it is hard for me to break away. I think it would be liberating but not sure I can bear the abject grief of my parents. So do I continue to live a lie? Not sure. Sometimes I teach Sunday School and I am almost cringing at what I am saying!

Anyway, I hope you, Leanne and kids are all OK. Your blog has inspired me. I just need to find that courage to take it to the next step.

The cringing while teaching is what did me in really. I believed less and less in the words I heard myself saying, and eventually I felt unable to continue.

I’m not sure of anything anymore either. But I am hoping that one day I can be sure again, of something at least. Or maybe I’m just a bit scared of making a decision …Anyway, all I wanted to say was ‘Hi’ and ‘I get it’ and that our friendship remains regardless. All the best.

Unfortunately the Christadelphian world is a difficult place in which to have doubts. You are supposed to be certain of what you believe, and if you are not, you are supposed to just pretend! Some faith communities are much more accommodating of unbelievers, and do not require every member to express certainty in God’s existence and in the Bible as his word. I might have hung around a little longer if that option was open to me, but I think I would have soon left in any case. Despite the warm friendships I enjoyed through the church community, the empty nonsense of worshipping an imaginary deity is too mind-numbingly pointless for me to willingly endure.

I believe I’ve been going through a somewhat similar experience to you over the last few years, & I know I’m far from the only one. I was relieved to read your blog. It’s been so hard trying to “fit in” while striving to be intellectually honest. Thanks for making me feel better about the conclusions I’ve made.

It is sad that it is necessary to act out a faith when you don’t believe. While the confident assertions of God’s activity and purpose give the impression of a strong faith community, in reality they hide the many members who are plagued by doubts. It is a very unhealthy community that demands its members behave with duplicity and dishonesty in order to maintain the charade of certain faith.

Hi, I was brought up in a deeply Christadelphian home, and I always thought that I would always believe, but lately I’ve been having huge doubts. I’m 18, and not baptised, and I don’t know how to go about bringing it up with anyone, because if I do, I get told to “search it out for myself”, which to me, kind of sounds like an excuse for not knowing. I read your most recent post, and a lot of what you said chimes with me, and I just don’t know anymore … No one I know in my meeting wants to talk to me about it, let alone understand it. I feel isolated from the people I grew up with, because they have always expected me to be the same as them: Finish school, get baptised, married, have kids, and continue the cycle. I find so many of the ideas in the bible archaic, especially toward women and homosexuality and submission and so many other things. I don’t even know why I’m emailing you, I just saw your post, and thought you might understand.

I do understand, and I feel for people in this position. But at 18 years old, there is plenty of time to build new friendships, make new connections, and establish a social network that is not dependent on archaic beliefs and attitudes. I was in my mid-40s before I finally realised that my faith was built on an illusion. It would have been much easier to have left much earlier.

I was very interested in your change of beliefs and I was not quite sure what I myself believed. For a while now, I have known that our social values don’t originate from the Bible and that it was probably not inspired by God because there seemed so many contradictions. Also I found insights into his own morals didn’t add up because how could he be loving and just, then wipe out civilisations because they are not ‘his chosen people’?

Anyway, I have read your last ‘Musings’ blog entry several times, spoken with xxxxxx, watched some videos by Richard Dawkins explaining the destruction of societies due to religion, and learnt more about evolution. It ended up coming down to me holding onto a belief in God and Christ because of one strange coincidence that happened to me 7 years ago, and not knowing whether the ‘warm fuzzys’ when attending church was the Spirit. I also felt the support and community of churches were important but I have not been in that environment for a while now.

On Tuesday it suddenly dawned on me that if I don’t believe in the Bible then that blew the idea of God out of the water because that’s the only documentation that speaks of Him. I know it has been said to me many times, including by yourself, but it hadn’t actually clicked properly until I read your last blog entry again. I think I have been holding very tightly onto Christianity because it has been a major part of my life until about 2 years ago and any other beliefs were too foreign.

As it is still such a new idea to me I feel very weird and don’t think I can quite say that I’m atheist but there is a huge amount of relief mixed in with weirdness because I now don’t need to constantly defend something that was not logical and had so many grey areas that just didn’t make sense. I also held very tightly onto the belief that good people live forever (regardless of their spirituality or religion) because 80 years isn’t long enough to spend with those you love. It has suddenly made me appreciate life to a whole new level because this is all we have and I want to do everything I can imagine. As for the support system, I have been attending activities to meet new people, and family are important, this is enough for me.

I don’t know how you feel being a major influence on my self discovery, certainly something I wouldn’t have thought possible several years ago, but thank you.

When I was a Christian, I had a strong sense of wanting to influence other people, to teach them the “truth” as I understood it. As an unbeliever, that has not been my intention, so it is somewhat ironic when it occurs!

I think many people who leave Christianity go through the same questions as this writer:

I certainly asked all of those things, many times, before eventually rejecting religious belief. I also felt the strong sense of wanting to make the most of my life because it was a precious but short opportunity.