20. You must be ignorant 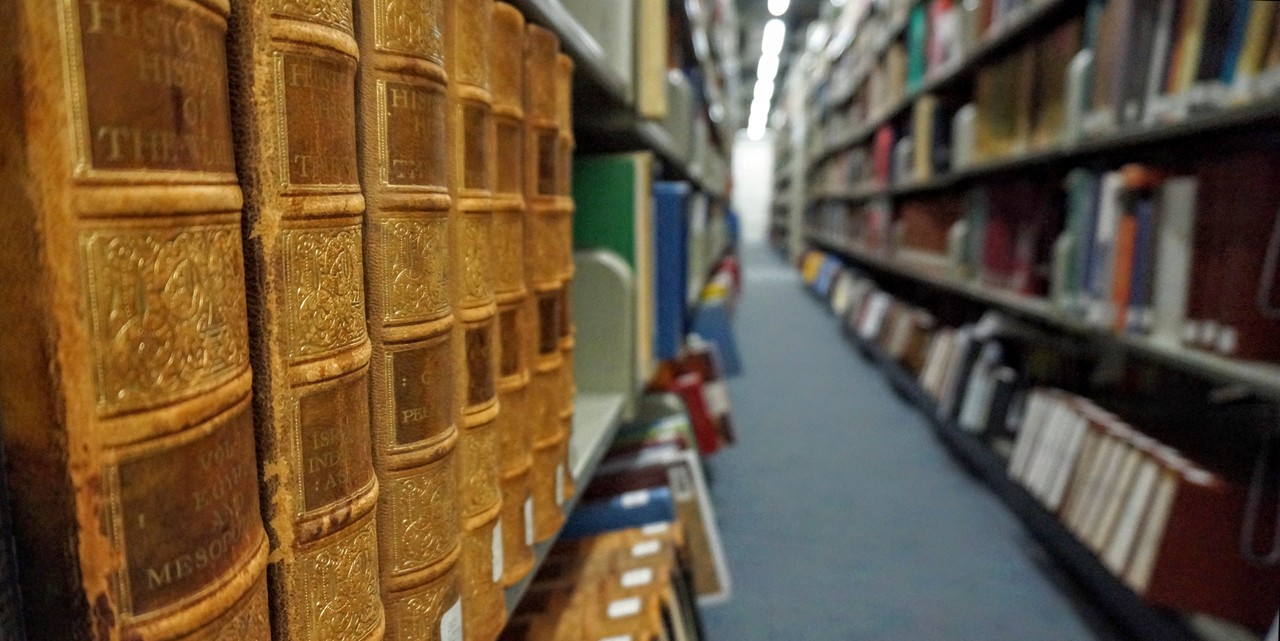 A few parcels sent to me contained books and DVDs that were presumably supposed to convince me of my errors. I appreciate the care demonstrated by these gifts, but they do assume that I am misinformed and ignorant about what I believe.

I find it rather insulting to be told that I gave up on a lifetime of faith and religious activity without really thinking through the issues, and without reading widely.

What seems to lie beneath these comments is that the writers think that they have looked at the evidence but they have come to a different view from me, and therefore one of us must be wrong. They are unwilling to conclude that the error is theirs.

Hi Rob. I was very sorry to read your blog today. We are told to have faith as a little child and it is this child-like faith (not blind trust) which Our Heavenly Father wants each one of us to have. Keep reading, keep an open mind and perhaps in time you will see things differently. I am praying for you and your family.

Keeping an open mind is what led me to see things differently and reject my beliefs. If only some of my correspondents would have sufficiently open minds to consider the evidence as well.

I am very sad that you have gone down this path Rob. I am sure there is weeping in heaven over your choice. Please remember that if you have a change of heart, your heavenly father is waiting with open arms to welcome you back, as are your brothers and sisters.

Perhaps we can get too clinical with our Bible studies sometimes. Perhaps if we read God’s word and let it speak to our heart and let it become part of our very being, so God and Jesus dwell with us and affect every thought and action in our lives, it is a healthier situation.

God doesn’t need people to prove he exists. He is creator. How can there be a creation (by whatever means) without a creator. How can a dress or a pair of trousers come into being without a designer and maker? Even if you leave a length of fabric and a sewing machine on the same table, how many trillions of years would it take for chance movements to cause a garment to be constructed? It’s an impossibility.

How much more can the absolutely mind boggling creation we are part of, come into being by blind chance? The amazing complexity of DNA and cells shouts of a designer far, far greater than the people so totally reliant on the intelligence and design that has gone into DNA and cell structure. To think that these incredibly complex and intricate things just happen, beggars belief. Whether people believe in him or not, makes no difference to God’s ultimate plan, although the effects on those who don’t believe will be catastrophic.

Perhaps it is sometimes good to step back from a situation Rob, so you can see it more clearly. I know you consider yourself an unbeliever, but I would hope you would not shut your mind to the possibility that you have made a mistake. God can open our hearts to listen to him and I pray that at the right time, God will open yours.

If God requires no evidence for his existence, can the same be said of the tooth fairy, for example? How can there be money in the tooth jar without the tooth fairy? Whether people believe in her or not makes no difference to the fine work she does, although the effects on those who don’t believe will be poverty and misery. The circularity of the argument sounds silly when applied to the tooth fairy, but we have heard it so often for God that it might start to sound reasonable until you stop to examine it.

In any case, the comments above on creation show a lack of understanding of evolution and natural selection. No scientist believes it is “blind chance” or that things “just happen”. This is the straw man argument that creationists are so fond of. If you want to debate the issues, at least take the time to understand them.

Quite a few of my correspondents suggested that I needed a more open mind, and that I should allow for the possibility that I had made a mistake. Of course I could have made a mistake. After all, I now think I have been wrong about God and the Bible for my whole life. Perhaps I am still wrong, but I think I am less wrong than I used to be.

But the charge of needing a more open mind is bizarre. It is not possible to change one’s entire worldview without being prepared to step back, think carefully and keep an open mind. Unfortunately, those people asking me to have an open mind do not seem prepared to follow the advice themselves.

I hope this email finds you well. I’m sure, and hope, you have received many caring emails and messages from your brothers and sisters since your honest confession of your “End of Faith”.

I read your Musing not long after you posted it and immediately drafted what I hoped would be a thoughtful response. I still remember being in my hotel room and pressing the post button and thinking it was all done.

A few hours later when at work I noticed that for some reason it never posted. I tried again and once again because of some technical gremlin it failed. And then I had a prevailing thought that I was not meant to post whatever was in the message. For me that thought, that idea, came from another place — another Power — God’s Spirit.

I decided then that at some time I would post something but I believed that God wanted me to say something different to you. That was some time ago and, to be honest, being the forgetful character that I am, I had quite forgotten about that.

Until I started preparing for an exhort this afternoon and started thinking about a lot of different ideas and thoughts. Mostly they were captivated by my views on what Faith truly is and I remembered the title of your blog — “An End of Faith”. I once lost my Faith — I described that moment in a series of talks I gave called “Finding Faith”, when my second son was dying in hospital after having lost my first son. I had an end to faith, but I’m not sure that at that time I even knew what faith was. Since then I have started a journey called Faith and it is just that — a journey and a long way from finished.

The biggest thing I have learnt is that Faith is not the same as belief and that doubt is not the opposite of faith. And this is why I would love you, and I know you are a VERY VERY busy man with family, work and other commitments, to take just a short bit of time and do the following:

Start FIRST by saying a prayer to whoever or whatever could be out there to help you as you read the gift I have sent to you.

Please then read some of, or even better all of, the Kindle book, Benefit of Doubt1, I have sent to you for download — you can use a Kindle or read off your Browser. It was only released this month but in many ways reflects so much I have come to understand about faith.

Third — hopefully as you reflect on all your experiences with “God” and the events of your life and as you bring them into the context of all the doubts you now have, perhaps you might agree — “My belief is in tatters, but my Faith is not yet ended.”

I did everything this correspondent requested — I prayed, I read the book, and I thought about my experiences. The book argues that we should not seek certainty, but should embrace doubt. The author defines faith as “trusting in the face of uncertainty”. I never thought of faith in any other way, so the book did not offer a new perspective for me.

I would never say that my journey in faith was finished, or that I was certain about where I am. In fact, as a statistician, I rarely have certainty. Instead, I look for sufficient evidence to support some hypothesis. The more limited the evidence, the more faith is required. Statisticians reject a hypothesis when there is insufficient evidence to support it. In this case, the hypothesis is God, and the evidence is lacking.

This correspondent makes the statement that “Faith is not the same as belief and doubt is not the opposite of faith”. I agree. Faith is the bridge spanning the gap between the evidence and belief. Doubt is a healthy acknowledgement of the uncertainty in almost everything we believe. I have always had doubts, but I also had faith. I became an unbeliever when the chasm between the evidence and belief became too wide for the bridge of faith to span.