19. Was the pressure too much? 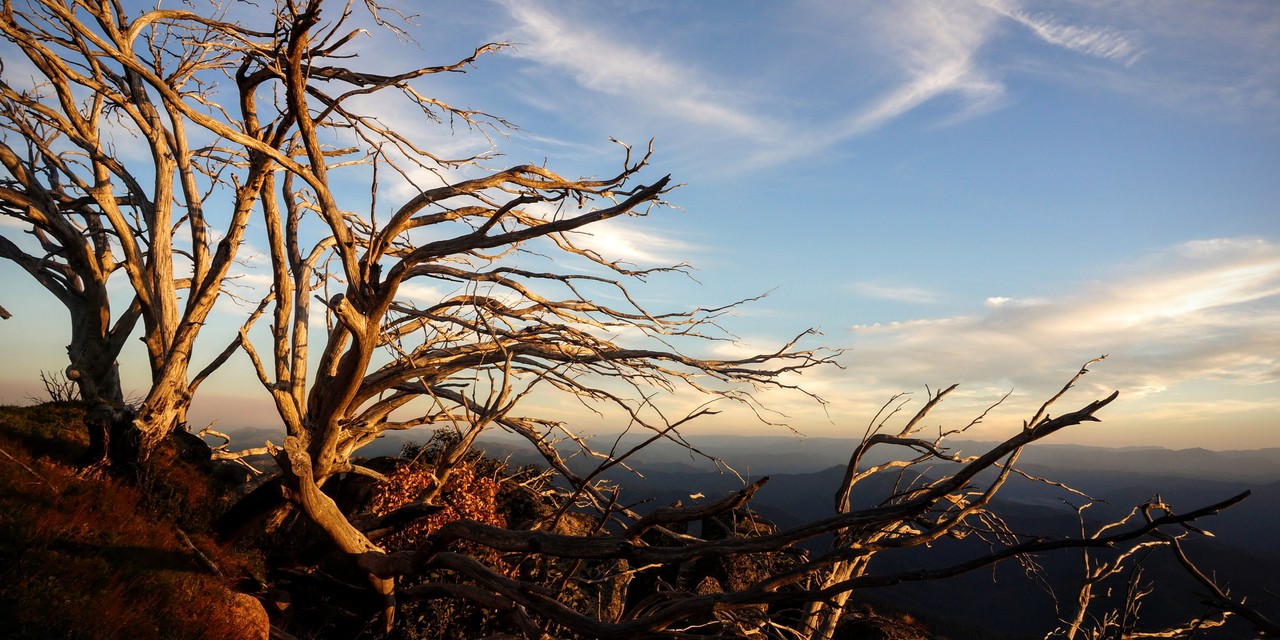 A lot of people have assumed that something awful must have happened to me, or that all the criticism directed at me has had some cumulative effect that has hurt my faith. It is not like that. I just don’t believe it, and I did not want to spend the rest of my life pretending otherwise.

I know you have taken a hammering for having opinions different to some of the more traditional ones and I have to say some of them I share … but having them shouldn’t have made you a target for people’s fear. I am sorry for the treatment you have received and hope that these people haven’t forced your hand so to speak.

It is true that I received more than my fair share of criticism and opposition, especially in the two years before I resigned. To some extent, anyone who makes dissident views public is going to receive some kick back. Despite the official line that Christadelphians are free to think and believe as they choose outside of the strict definitions of the agreed statement of faith, in practice the Christadelphian community is prone to silencing the dissidents or at least making their lives very uncomfortable. I knew that, and I was well aware of it before I chose to write a blog exploring some alternative perspectives on the Bible.

I am a professor, and I am used to robust discussion of different perspectives, even heated defence of alternative points of view. In fact, when I attended Bible classes as a believer, Leanne would sometimes gently remind me that I was “not at work now” and that I should be more restrained in pointing out the flaws in what other people said.

So when my fellow Christadelphians objected to things that I had written, it really did not bother me. I was careful to avoid some topics that I thought were too “hot” for open discussion, but I was prepared for opposition, even condemnation, on other topics.

Nevertheless, many people have assumed that my resignation from the community, and rejection of Christianity, had something to do with the sustained campaign against me from within the Christadelphian community. That assumption is wrong. My journey to unbelief was an intellectual process, and a rational decision. It was not an emotional response to the somewhat hysterical reactions to things that I wrote.

Hi Rob, I suppose I am only one of many of your friends who have been saddened by your crisis in faith. I have often wondered about my own faith and sometimes felt as spiritual as my bootlaces. I have also wondered whether our community encourages a social baptism, based on head knowledge and the ritual of joining a social club. Many church counsellors have described Christadelphians as having it ‘in the head, but not the heart’. You are not alone with your questioning. I would say that every good christian from time immemorial has questioned their faith and challenged God. I believe this is essential for truth to be found and for us to really know what is in our hearts. Often we find that an experience in life seems to evoke an unexpected response from God and we feel confused or betrayed, let down or left alone. I do not know what experience you have had to have left you feeling this way. You have been an inspiration and mentor to many and I can only pray that maybe God is using this time to help you look deep into yourself and find Him in your heart.

Several people made this assumption: that only a deeply distressing experience could have led to my unbelief. I’m glad to say that is not true. However, I have looked deep within myself. What led me to my decision was a long careful look at why I believed what I did, and what evidence there was for anything that I believed. I became an unbeliever because that is where the evidence led me. It was not a position in which I wanted to end up, but nor was it a position I came to because I was fleeing something else. Like it or not, I am an unbeliever because the evidence strongly suggests that the Bible is a book written entirely by men thousands of years ago, and that God (if he or she exists at all) has no personal interactions with human beings.

I suspect that people would prefer me to have suffered some terrible trauma because then there would be a more palatable reason for my unbelief. It would be easier to be able to excuse it as the result of some dreadful personal experience, then to have to face the lack of evidence for the Bible and for its God.

So sorry to read your blog. You obviously have no idea how serious a mistake you are making. I don’t know your situation but you are clearly under a pressure in Australia which hasn’t reached the U.K. yet. I know that it will. Will Christ find faith when he returns? You know the words. Clearly a rhetorical question to which the answer is ‘no’ or at least ‘very little’. Does that mean that it’s all wrong. Just as clearly ‘no’. The evidence is compelling (to me, if not to you) that the way the Christadelphians understand things is as near correct as perfect. Of course, we do not judge how merciful the Father will be on incorrect belief. Our behaviour is all important. We leave the rest to the Father.

A final thought: you cannot resign from baptism any more than you reverse circumcision.

This one was from someone I do not know and have never met. Again, I can only assume that people like to imagine that I was “under a pressure” because that helps them explain my unbelief. Many letters have ignored the fact that my unbelief is a result of a careful consideration of the evidence. Nothing more. I simply looked at the evidence as carefully as I could and came to the conclusion that I had been following an empty delusion all my life.

When someone expresses such dogmatic certainty, it makes me wonder if they are desperately trying to convince themselves rather than me.