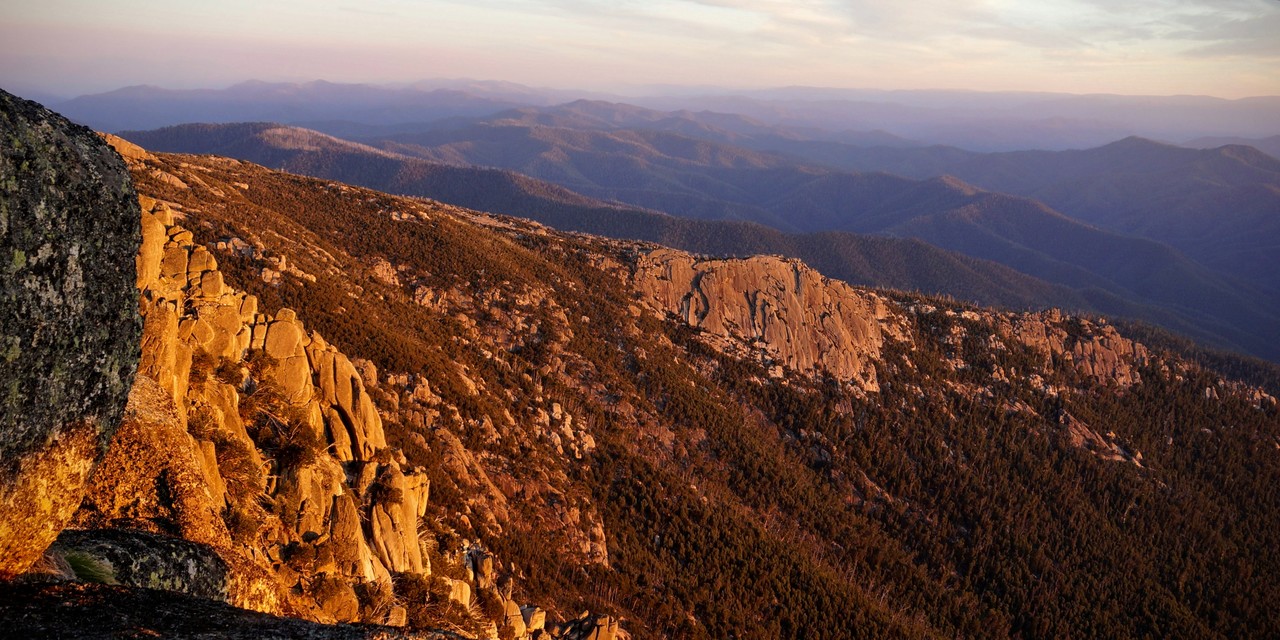 Understandably, a lot of my religious friends have said they are praying for me. I would have done the same when I was a believer. It was my instinctive response to any problem, and even after I came to the view that God was probably imaginary, I would still find myself occasionally wanting to pray when faced with difficulties. It is comforting to think that someone else might deal with the problems.

Hey Rob. Well it’s taken me this long to digest your sad news and to pull my self together enough to write to you — even now I am tearing up. I have always respected you spiritually and have felt that I have been on your wavelength in the way you viewed our faith and community, and as a result I use your books/articles in my Sunday School class regularly.

So it’s hard to believe you don’t believe any more … my prayer is that you will find your faith and feel the reality of God again.

When someone says they are praying for me, I understand that they they care about me, which I appreciate deeply. However, such messages bother me because they fail to show any appreciation for my position. I do not believe there is a god. I do not believe he or she answers prayers. I do feel sad to be separated from my faith community, and I feel grief to have lost part of me that was once precious. But I would much rather people find something more useful to do with their lives than praying to a non-existent deity.

Imagine my left leg had been amputated. Then if someone was to tell me that they hope I will be back running again soon, it is not only unhelpful, it is somewhat offensive. I feel a little like that when someone tells me they are praying for me.

On the other hand, it is nice to know that my friends care enough to spend time praying for me.

I just wanted to let you know how much you’ve been in my thoughts and prayers this week. I feel so very sad about your loss of faith and subsequent resignation but I also know it would have been incredibly difficult and not a decision you would have made lightly.

I have always respected you and your amazing knowledge so I would never attempt to persuade you in one way or another. I just pray that you can find hope in this hopeless world, where mankind can never solve the enormous problems it faces and can never attempt to save this beautiful planet from the destruction it has already caused.

I sincerely hope that you are shown kindness, love and respect from the Christadelphian community. I also hope that you will always feel welcome at Ringwood and can’t think of a reason why you shouldn’t attend any function you wish – I will always be happy to see you there!

You will continue to be in my thoughts and prayers.

Actually, I do not find the world hopeless. I think we can save this beautiful planet from destruction, and we can create a better world together, but we do need to change some behaviours such as our reliance on fossil fuels, our addiction to economic growth, and the nationalistic attitudes that lead to wars, terrorism and abuse of refugees. Unfortunately, the Christian habit of emphasising the problems and failing to contribute to solutions is unhelpful. Just hanging around until Jesus comes to solve all the problems is not constructive. Surely it would be better, regardless of what we believe, to be actively working to make a better world now.

Christadelphians have a very uneasy relationship with politics. Officially they are apolitical, not voting in elections, not standing for political office, and not getting involved in political protests. On the other hand, they seem to take more interest in politics than almost any group of people I know, and Sunday night lectures (the traditional but out-dated form of proselytising) frequently involve political commentary on both local and international issues.

I was never completely accepting of this position, even while a Christadelphian, and my public comments on this issue led to me being banned from speaking at many Christadelphian ecclesias and functions.

Nevertheless, I had never voted until four years ago, and I had never participated in any political events or protests. One of the arguments used to support the apolitical position of Christadelphians is that all the problems of the world will be put right when Jesus returns to earth, and we should leave it to him rather than interfere in a process which is controlled by God. However, as I do not believe Jesus will return to earth, and I do not believe that God is in charge, it seems both negligent and irresponsible to stand by and watch elected governments damaging the country in which I live.

Consequently, a year after becoming an unbeliever, I found myself attending a protest march for the first time in my life. The issue was the Australian government’s appalling treatment of refugees, and in good conscience I felt I had to say something. So I marched, with several thousand other people, to let the government know that we felt that its refugee policies were immoral.

You have been on my mind all week, and although I don’t know you very well, I care very much about the decision you have made. I have read your latest musing many times and the replies that have followed in the last few days.

I am not eloquent like most of the writers, but I just wanted to say Rob that even if we didn’t have the Bible, we only have to look at the perfection, design, beauty and order in every part of nature to know that there is a Creator and His mind is above our mind.

Sometimes things don’t seem fair to us, but in the whole scheme of things God only wants to save us. Without God we are nothing. What is the spark of life that flows through us and through every living thing?

We have so much to be thankful for, so many blessings in our lives. Who do we thank if we don’t believe in God?

I know you will have had many emails this week and that is because people care about you. My prayer for you is that your faith will grow again. You only have to put your hand up to God for Him to take it. He understands your dilemma and He loves you.

“Who do we thank if we don’t believe in God?” Why do we need to thank anyone? Life is wonderful, and the universe is extraordinarily beautiful. I am delighted to have this opportunity to enjoy it all. But I do not believe any god is responsible for it all, and so I do not feel compelled to thank anyone for the privilege of life.

As for reaching out to God, I tried that for years. I prayed every day, I pleaded with God to make himself known to me. Yes, a benevolent god provides some meaning to life, but he is imaginary. He provides the same comfort as my childhood teddy bear, and has the same level of understanding.