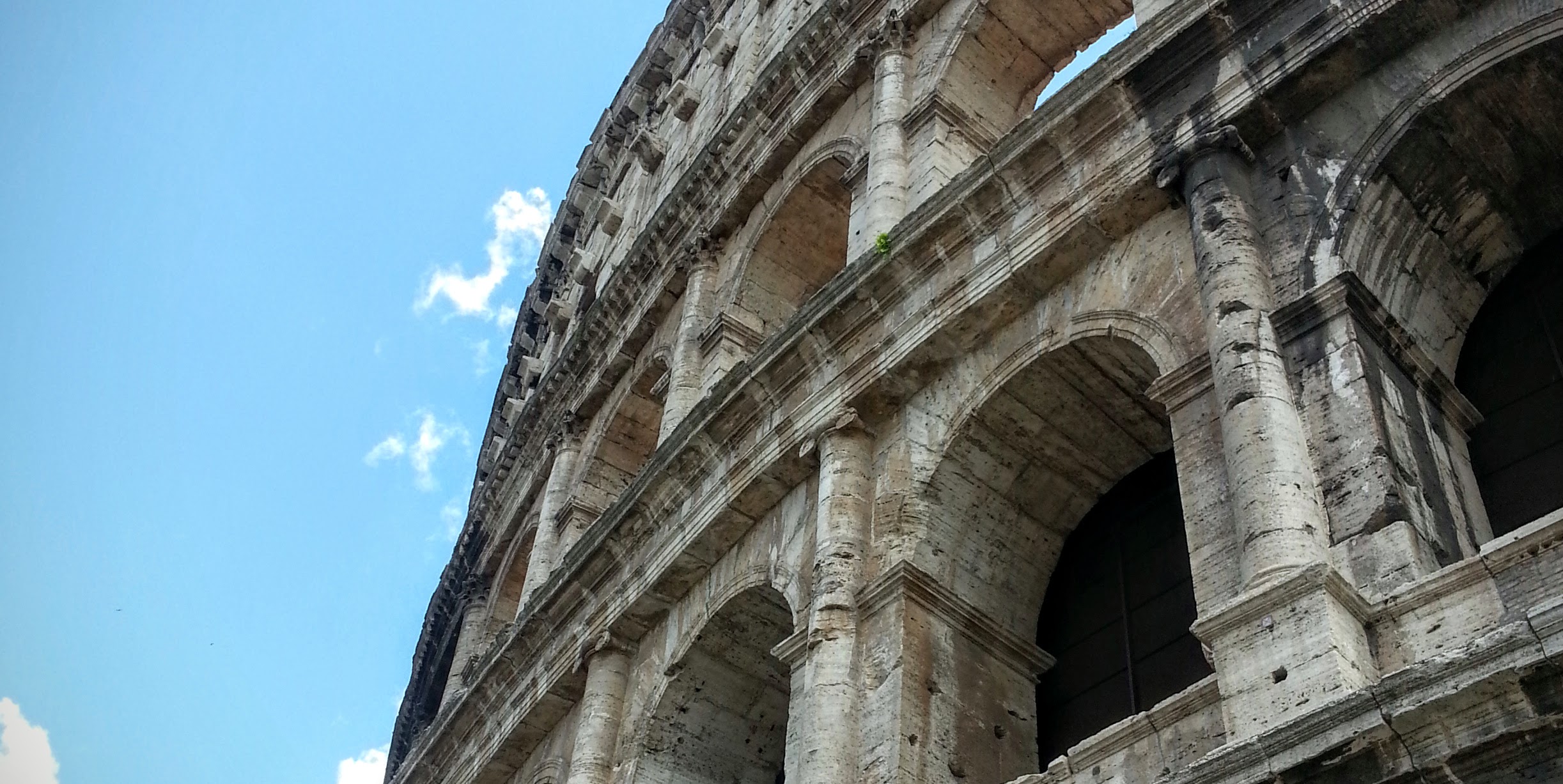 I have received several hundred emails, letters and other messages as a result of my deconversion and resignation. Many of them were from friends, some from people who had read my books or heard me speak, and some were from people who knew me only as a professor of statistics but who were moved to send me their thoughts.

In this last section, I have included a selection of these messages along with some retrospective reflections. In most cases, I have not asked permission to reproduce these letters, so I have edited them in places to preserve the anonymity of the writers. Excerpts from messages are reproduced in shaded boxes, interspersed with my comments.

The vast majority of the messages I received were friendly and supportive, although rarely understanding. Only a very few were hostile or nasty. In this first chapter are those that urged me to repent or suffer the punishment that I allegedly deserve.

Dear Rob We can only refer to the Bible, in which you no longer believe, so perhaps this is a waste of time. But we remind you that

If you choose to proceed down that broad path to destruction, then we hope you enjoy the few remaining years of your life, because that is all you will get.

Only those who repent, and humble themselves will be truly blessed. Turn around and come home, before it’s too late.

Presumably this made the writer feel better, but otherwise it was rather pointless. Defending the Bible using references from the Bible is such an obviously circular “logic”, that even the writer acknowledges that he is wasting his time.

On one thing I can agree — I also hope that I enjoy the remaining years of my life. One unexpected consequence of becoming an unbeliever has been the increased awareness of my own mortality, and a heightened desire to try to enjoy the time I have. I am consciously enjoying the wonder of living more than I ever did as a believer: I am taking more time over meals, savouring good food and wine; I have attended more theatre and watched more movies, some thought-provoking, some entertaining, some uplifting; I have spent more hours engaged in conversation with family and friends; I have travelled to more places, experiencing the pleasures of other cultures and other places; I have spent more time playing cricket, and have become an accredited cricket umpire.

Of course, I could have done all those things while I was a believer, but I chose not to. Instead, I spent my time teaching classes, giving talks, writing books, and organizing church functions, because I thought it was an investment in the future. The good times would come eventually, in the next life. This life, I thought, was to be spent working for God. I’m glad I discovered a better life.

I read with dismay your article “An end of faith.” You are wrong to make your confusion so public. Why do you do it? One noticeable feature of your meanderings is the emphasis on you. It’s foolishness, pride and self destruction.

I do regard myself as a friend of yours, for so many years and through some lovely times. A shared faith does that for us.

You say you are an unbeliever. What a wasteland! What emptiness! What nothingness! What is human life all about? What do you hang morals on?

Your criticisms are so condemning. We all know that nobody lives up to the standards they set themselves, but neither did Jesus’ disciples, and what an example they had.

Rob, there are examples of people (e.g. David) who over long periods have distanced themselves from God. God drew them back by love and forgiveness. That is what God is like.

Rob, try humility, lay out your fleece as Gideon did. God will answer your call. You have lots of worldly knowledge, competence and success. It’s not mixed with Godly wisdom.

Your words “the attitudes to women and foreigners … of the God I once believed in” indicates a judgement on God that would make me think you have not come to grips with “the fear of the Lord is the beginning of wisdom.”

You certainly need a rethink,. But not from a starting point that says “I am right.”

Faith cannot grow in the soil you have been busy producing, yet without it where are you?

Please think again, Rob. If there is anything I/we can do to help please feel free to give us a call.

Faith, hope and love still abide. Search for them, in greener pastures. Open your heart as well as your mind.

Seriously? I need an open mind? And I need to start without an assumption that “I am right”? How on earth did I manage to discard three decades of belief if I did not have an open mind, and if I was not willing to accept that I could be wrong? As for humility, I can assure all my readers that to admit that I have been wrong all these years does not do wonders for my pride. Frankly I can think of better ways to stroke my ego. I could have pretended, accepted the invitations to travel the world as a speaker at Bible schools, and lived a lie. It certainly does not feel selfish and proud to have made a different choice, but it does feel honest. I was somewhat flabbergasted by this email as the criticism it contains missed the mark by so much.

Like many Christadelphians, this writer would much prefer me to have questioned my faith privately and quietly, because then I could have no influence on anyone else. But the same people applauded and encouraged me for being so public about my belief on my university website, and for making all my religious books freely and publicly available online. You can’t have it both ways.

The “fear of the Lord” is used here to prevent free thinking and independent examination of the evidence for faith. “You must not question because God will zap you.” The residents of North Korea are kept in check with the same argument — Kim Jong Un knows what you are doing and will punish you if you dare question or criticise him. Surely a God with any real power would not be so insecure.

Hello Rob, I guess you are receiving other messages like this which hopefully will show the concern of so many. How very unwise to divorce yourself from God, to put it mildly. If you need proof of His existence we have the nation of Israel..Isaiah 43:12. We have the evidence of the risen Christ..2 Peter 1:16. We have the marvel of creation..Psalm 139:14. Have you thought how much collateral damage this will do? Your immediate family will suffer and then the ripple effect to every other Christadelphian family who hears will take place, when one member suffers the whole body suffers with it. We are on the verge of Christ’s return, we need to be making ourselves ready for that momentous event.

I’ve dealt with these supposed “evidences” earlier in this book. As for the collateral damage, I am far more worried about the damage of false hope and wasted time spent on religious activities rather than doing something more productive.

The implication here appears to be that I should have just pretended to believe for the sake of others. For people who believe that Jesus taught honesty and condemned hypocrisy, it is strange that they would suggest hypocrisy over honesty in practice. What kind of community encourages people to fake beliefs in order to maintain a fictional harmony? Not one I want to be part of.