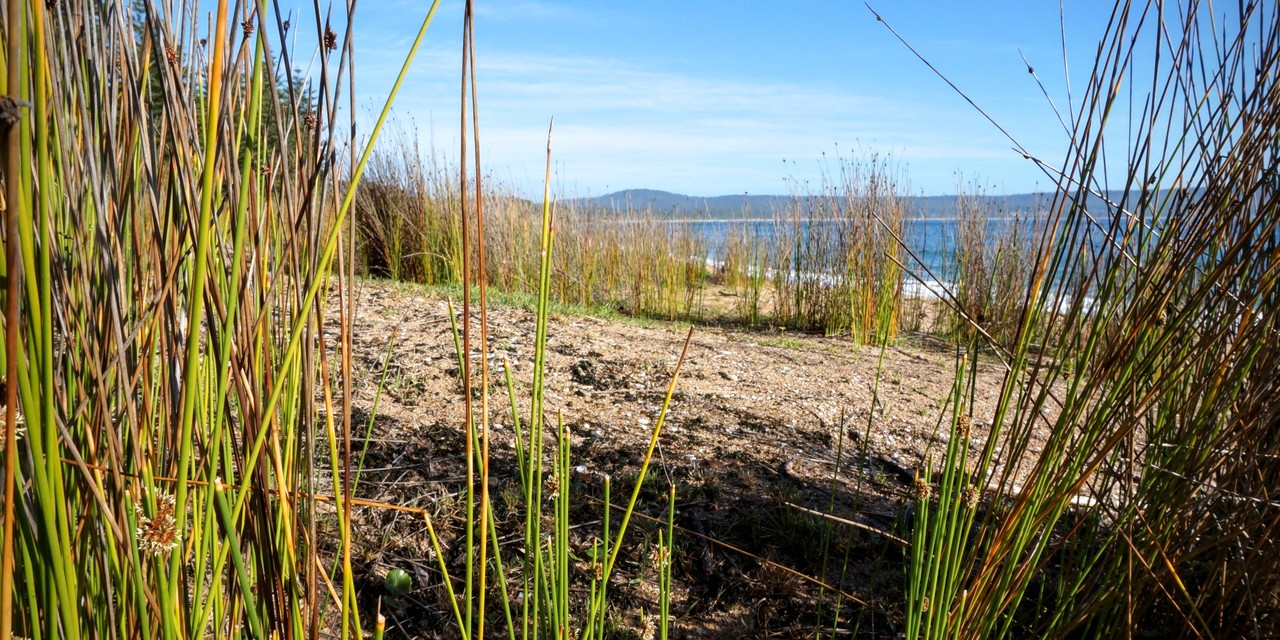 If the miracles of Jesus happened as reported, then they would provide evidence for him having supernatural power. If he really walked across the Sea of Galilee, provided food for thousands of people from five loaves and two fish, and raised Lazarus from the dead, then of course he is supernatural. If all those things are true, then his claims to be the Son of God would need to be taken seriously. But did he really do them?

A lot of people claim miracles, in Christian and non-Christian contexts. Muhammad claimed miracles, and said he had eye-witnesses. There are millions of people in India claiming to do miracles who are Hindus. There are Pentecostal churches all over the world claiming to witness miracles every week. I do not believe any of these people are genuinely supernatural. In some cases, I think they are frauds. In other cases, I think they are simply mistaken in their interpretation of what they see.

So with Jesus, the question is whether the gospels are genuinely and accurately reporting history. Of course, I cannot be sure. But the earliest of them was written more than 40 years after the events recorded. If someone wrote something today about events that happened in the early 1970s, and said that was a good reason to believe that a prophet in the 1970s was genuine, I would be highly skeptical. The time gap between events and gospels is a big problem.

If there were genuine miracles, we would expect to find some kind of contemporary evidence from independent witnesses, especially from people who previously did not believe. But the only evidence we have is from people writing many decades later who were trying to convince their readers to believe in Jesus. None of them appear to have come to believe as a result of the miracles. They write as if they already believed, and are reporting what happened.

Evidence that would only convince a believer

So this falls into the same category as most of the other evidence we have considered. For people who already believe, it helps them think that their faith has some factual support. But for everyone else, it is merely hearsay written long after the events and lacking any credibility.

This is a different issue from standards of reporting in the first century. The expectations of narrators and biographers in ancient times were very different from today. That possibly excuses the standard of the gospel narratives we have, but it does not help make the evidence any more convincing.

All in all, I do not think the reported miracles provide any evidence for the Bible being divine.