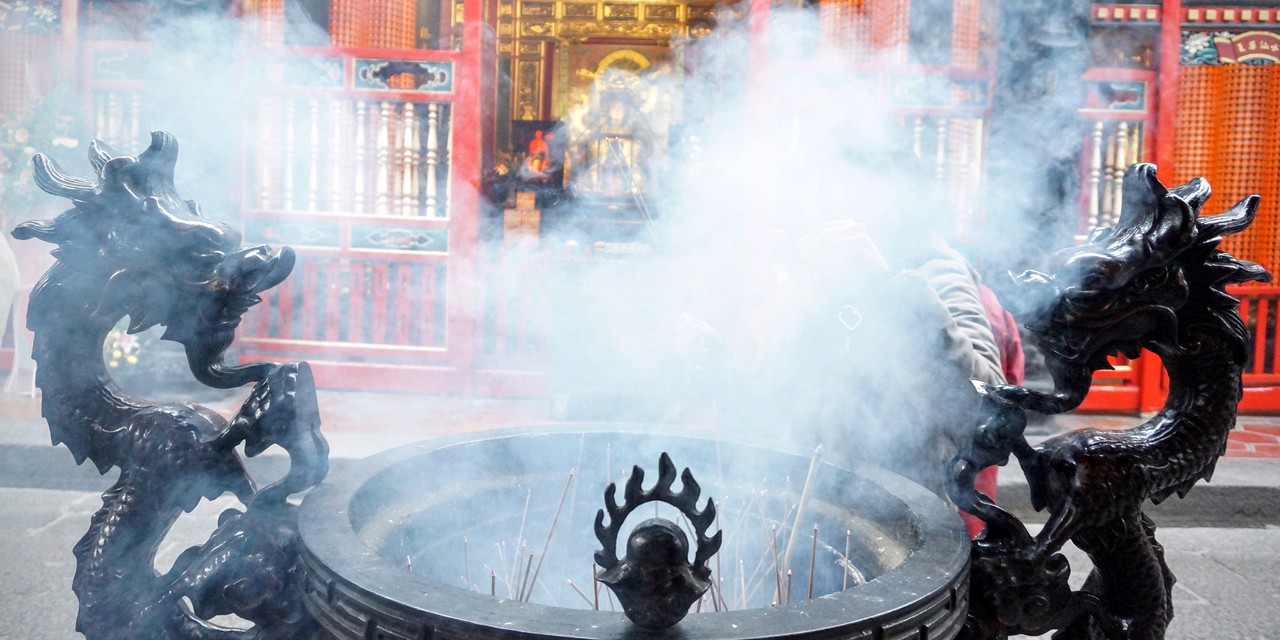 The Way of Life book (pp.9–10) gives two examples of laws from Leviticus and Deuteronomy that supposedly demonstrate an understanding of science that was not possible for the Israelites to have developed.

The first example is that the Law of Moses prohibited eating seafood (Leviticus 11:4–8,10–12) which we now know can cause intestinal problems and food poisoning without careful preparation and refrigeration.

However, it was not necessary to understand the science for the Israelites to have noticed that people who ate seafood often became ill. Food taboos that prohibit potentially dangerous foods are found in many cultures, and can be shown to have developed without any scientific understanding.12 We do not need to assume there was divine intelligence involved in Israel’s prohibition of seafood; ordinary human observation and deduction is easily sufficient.

The second example given in The Way of Life is the burying of toilet waste (Deuteronomy 23:12–13), required by the Law of Moses. In contrast, many modern societies still allow excrement to be dumped in the street, despite the practice causing serious illnesses such as cholera, dysentery and typhoid. Again, the argument is that this law demonstrated an understanding of science thousands of years ahead of the rest of the world.

However, the rest of the world at the time was not so primitive. Ur had latrines leading to cesspits before 2500 BC; some parts of the Indus Valley had a primitive waste treatment plant well before 2000 BC; while in Crete, King Minos had flushing toilets around 1700 BC.34 The Exodus took place no earlier than 1450 BC, more than a thousand years after the latrines of Ur.

The surprising part is not that the Israelites buried their waste, but there are still parts of the world where excrement is not buried. The knowledge of good waste management seems to have been discovered and lost many times in the course of human history, and the Israelite practice is just one example of a period and place when good hygiene was practised. But it is not unique, and it is not the earliest.

The Law of Moses also includes rituals that make no sense from a scientific perspective.

Numbers 5:11–31 contains a strange law providing a test for adultery. A husband who suspected his wife of adultery could bring her to the priest and she could be forced to drink water mixed with dust from floor of the temple. If she subsequently experienced a miscarriage (Numbers 5:27)5, then she was assumed to be guilty, and would become barren. (Strangely, she was apparently not subject to stoning which was the preferred way of dealing with adulterers; Leviticus 20:10; Deuteronomy 22:13–24.)

There was no similar law for unfaithful husbands, although the Jewish writer Maimonides claimed that the traditional rabbinical view was that both the woman and her adulterous partner would spontaneously die at the same time, provided that the cuckolded husband was not himself guilty of anything similar.6

The floor dust of the temple would have contained dried blood, dirt, ash and possibly animal excrement, walked in by the priests who handled the various sacrifices. Presumably anyone drinking a potion containing such dust would be likely to become seriously ill. It may even have acted as a crude abortifacient.7

This practice reflects similar magical rituals from other cultures. In Nigeria, the Efik Uburutu people used to administer a poisonous bean known as “esere” to people accused of witchcraft.8 Those who died were assumed guilty, while those who survived were held to be innocent. The Israelite magic dust is no different from the Nigerian magic beans. Neither can determine the guilt or innocent of the accused, and both reflect superstitions about illness.

If the Law of Moses is based on a divine understanding of the world, it should not contain such superstitious rituals. As it is, it reflects some of the superstitions of the age, along with some good hygiene practices that could have been deduced relatively easily without understanding the biological reasons behind them. Just what you would expect from a book written by human beings.